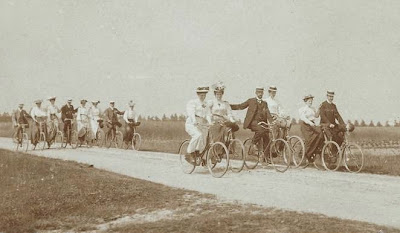 This month is the 100-year anniversary of a private "Cycle Path Society" still alive today. This group initiated the separated cycle paths that are so ubiquitous in the Netherlands.

"On the 4th of March it was exactly 100 years ago that the society for the construction of cycle paths in the Gooi and Eemland region was founded," Bicycle Dutch writes. 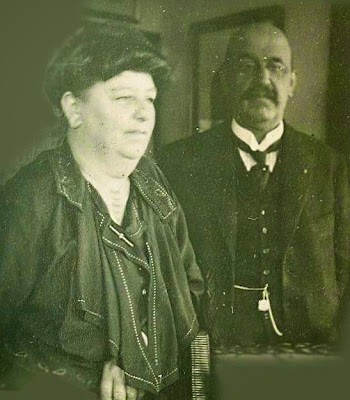 What do you think stimulated the founding members of this group to form it? The growth of automobiles, of course. 44 year-old Mrs J. Pos-Greidanus and others were (very rightfully) concerned that motorists were a threat to bicyclists. They founded the “Society for the Construction and Maintenance of Cycle Paths in the Gooi and Eemland Region” in order to build separated bike paths. Notably, women were not able to perform legal actions in the Netherlands back in 1914, so Mr G.A. Pos founded the society.

The Society for the Construction and Maintenance of Cycle Paths in the Gooi and Eemland Region wasn't the only bicycle path society, but it is the oldest one still in existence today.

Here's a video about this interesting history:

For more pictures and details, check out the Bicycle Dutch article.

However, note that those bike paths were not the very first in the country. Apparently, this bike path from 1885 or 1887 was:


Now, this is all very early bike infrastructure. But it's not exactly the story of how the Netherlands became a world leader in bicycling. Much more on that is coming tomorrow.