Almost all plastic in the ocean comes from just 10 rivers

Most of the plastic in our oceans doesn't get dumped there directly, rivers carry it to the sea. As it turns out, a very small number of them do most of the damage. 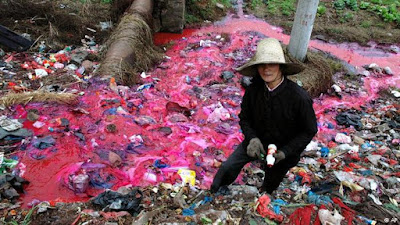 At last count, there were at least 8.3 billion tons of plastic in the world. Much of it gets discarded and eventually ends up in our oceans. Researchers are looking for ways to collect that trash in the sea using a variety of technologies but the overall consensus is that using less plastic, or at least catching the trash at the source, would be much better than filtering it out afterwards.

Read: There are 8.3 billion tons of plastic in the world

But where to start? Well, in fact, that might be an easier decision to make than one would think. It turns out that about 90 percent of all the plastic that reaches the world's oceans gets flushed through just 10 rivers: The Yangtze, the Indus, Yellow River, Hai River, the Nile, the Ganges, Pearl River, Amur River, the Niger, and the Mekong (in that order).

These rivers have a few key things in common. All of them run through areas where a lot of people live — hundreds of millions of people in some cases. But what's more important is that these areas don't have adequate waste collection or recycling infrastructure. There is also little public awareness that plastic trash is a problem at all, so a lot of garbage, gets thrown into the river and conveniently disappears downstream.

So the problem is huge but the good news is that there is no need to reinvent the wheel — or for some breakthrough technology. Simply collecting and recycling trash as is already being done in other parts of the world (with varying degrees of success) could largely solve the problem.

"Halving the plastic input from the catchment areas of these rivers would already be a major success," said Christian Schmidt, a hydrogeologist at the Helmholtz Centre for Environmental Research. Schmidt was lead author on a recent study that identified the 10 rivers as the main polluters.

Well, let's get started then! 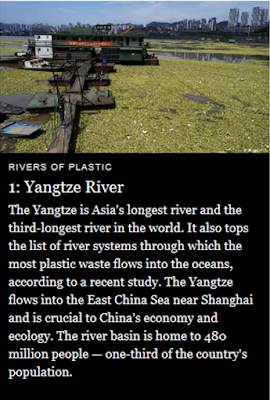 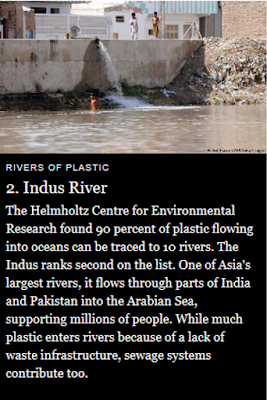 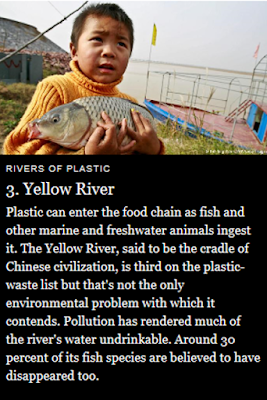 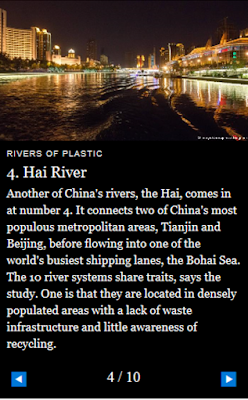 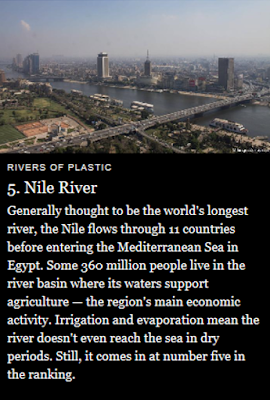 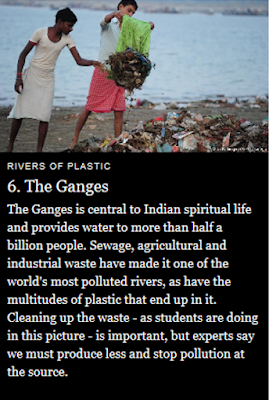 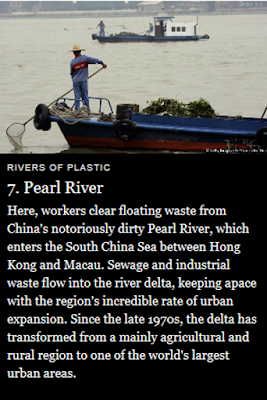 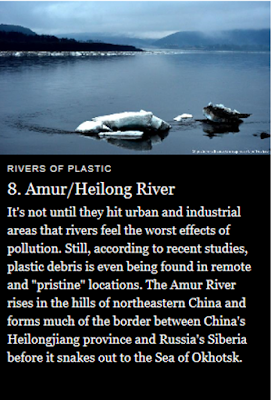 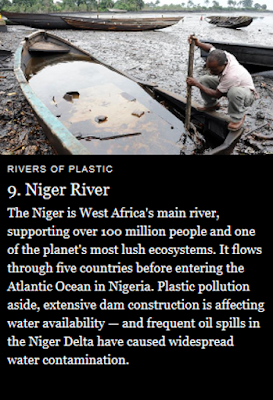 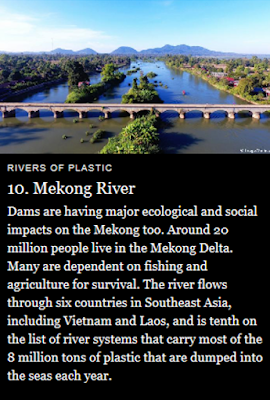 DW recommends
There are 8.3 billion tons of plastic in the world: A study published in this week's issue of Science Advances estimates the total amount of plastic ever produced throughout the world to be 8,300 million metric tons. (20.07.2017)

Rivers of plastic: Most of the plastic that ends up in our oceans is carried there by eight rivers in Asia and two in Africa. They face many other environmental problems too. (30.11.2017)

Study: "Export of Plastic Debris by Rivers into the Sea" - Environmental Science & Technology