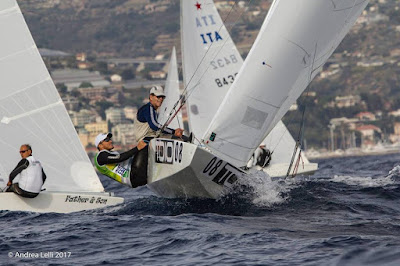 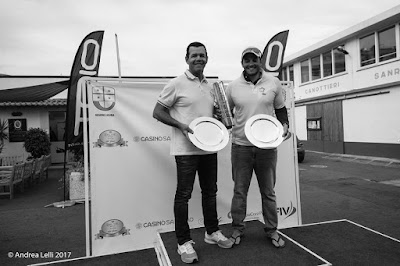 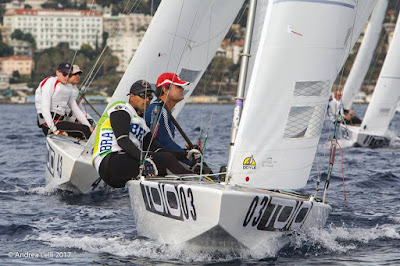 After six difficult races, sailed with ever different conditions, the sailing super star Torben Grael (BRA) with great crew Arthur Lopes (Tutu), won the ISCYRA Silver event, proving Torben is always one of the skippers to watch, and surely one who can be on the podium of the SSL Finals 2017, that will take place in about a month’s time. 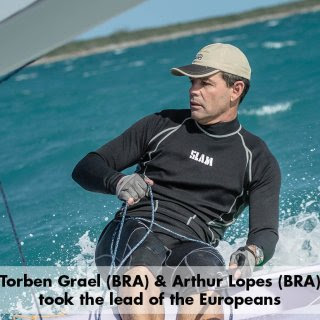 In second place we find Diego Negri, in his homewater, and Sergio Lambertenghi (ITA) who won two races in the series, the fourth and the last one. They will also attend the SSL Finals in Nassau, and have yet to win a Star Sailors League event, so will give their best.

Bronze medal Augie Diaz (AUS) and Bruno Prada (BRA), together winner of the Star World Championship in 2016 in Miami. The team won the second race and proved to be a perfect duo, who unfortunately won’t be on the same boat in one month’s time in the Bahamas, Augie will sail with crew Austin Sperry and Bruno will be at the bow of Freddy Loof’s Star.

The event gives, like any other ISCYRA Silver event, 750 points for the SSL Ranking, both for Skipper and Crew. We’ll see on Tuesday – SSL Ranking day – where Torben and Tutu will be after winning the Star European Championship in Sanremo, Italy.